A lot of high quality content ahead. The site takes a min to load the content.
Please be patient. Best viewed on desktop or tablet...
Skip to content 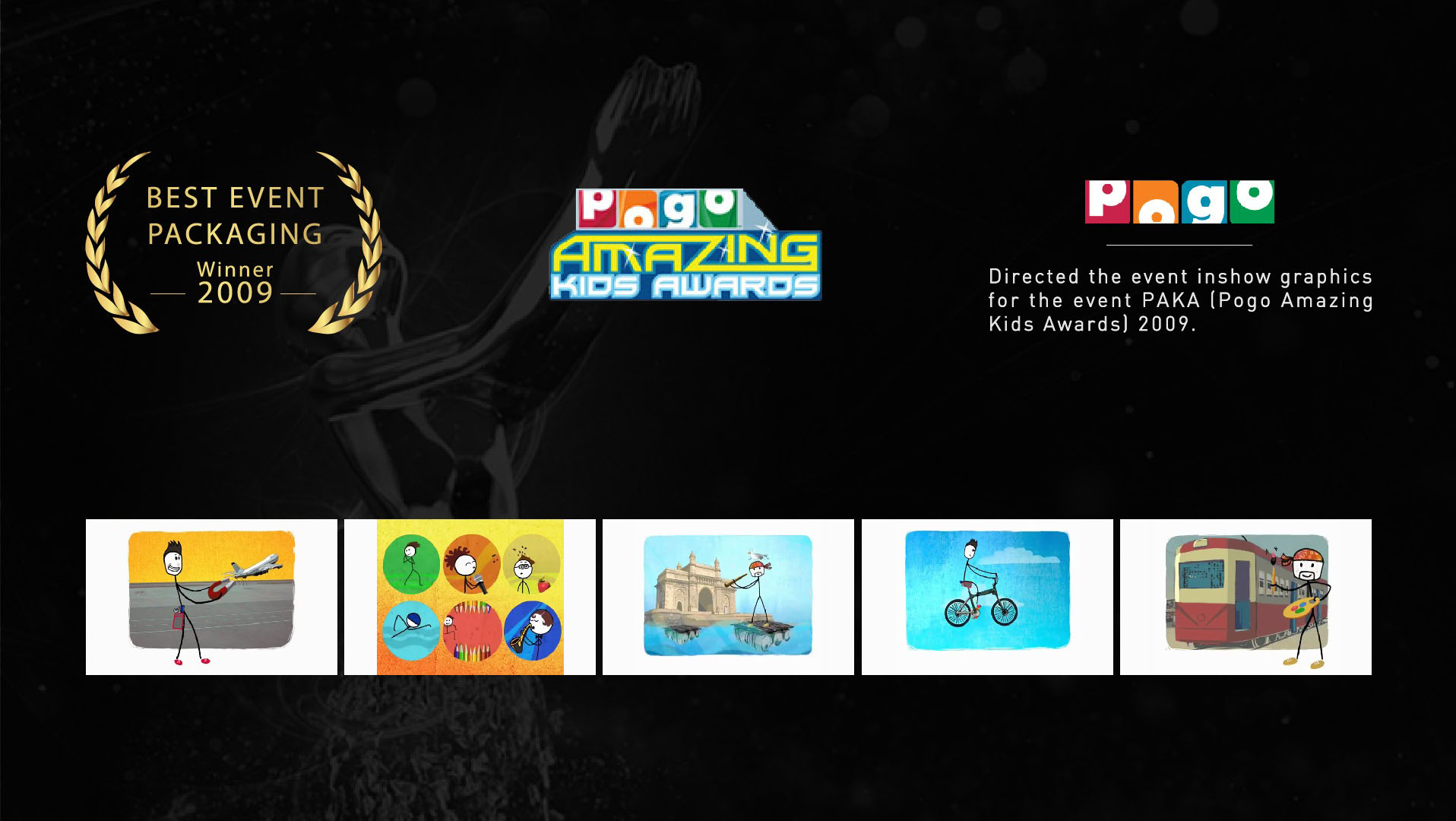 Initiated by POGO in December 2004, POGO Amazing Kids Awards is India’s first-ever kids’ television award. The Awards recognise child prodigies and reward them for their outstanding achievements in multiple areas of excellence such as arts, leadership and sports. 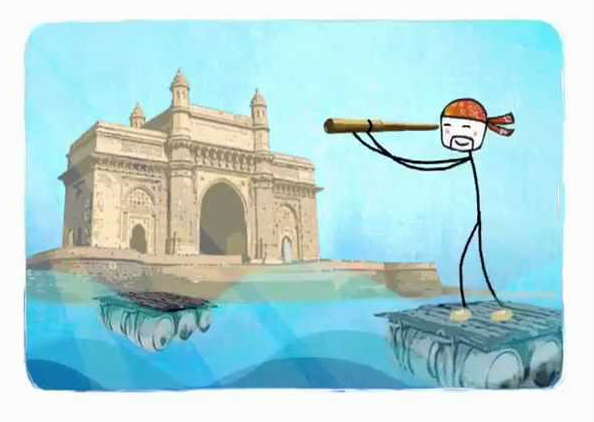 To create the Show packaging design such that it had the journey of Rob (M.A.D) and Prateek (FAQ) as animated characters.